On my mission to build my local network in Austin, I signed up for a speakers’ breakfast club that someone recommended to me.

I got up like a zombie at 5 am to make it for this 7am event (seriously, why so early?!). I drove in the dark to the university where I spent 4 years of my undergrad, got lost with all the construction around the new medical school and finally found my destination near the Football Stadium, which I’ve never been to despite the fact that football is THE thing about the University of Texas.

Anyhow, the event turned out to be pretty full, mostly with very energetic middle-aged people. I met the other young woman in the room. She was very attractive and stylish, with short blond hair and an 80’s style blazer and spoke with the confidence of a CEO of Fortune-500 company. She turned out to be an opposition consultant who recently moved to Austin from DC. If you’re wondering what’s do opposition consultants do, the answer is that they dig up all the dirt on the opposition if one decides to run for public office. “How interesting!”, I exclaimed (imagining a British accent inside my head). But she said it were a really boring job and that she had a bunch of 25 year old dudes locked in a room, doing research all day long. I could definitely imagine it as a scene from Mad Max.

There were around 50-70 participants in this breakfast and at some point they were all asked to introduce themselves. What happened next seemed like a 30-minutes-long infomercial. One after another, people stood up and threw marketing taglines into the audience – “Hi, I am Bob with Bob’s Wood Flooring Co and I hope to floor you today”, “Hi, I’m John with ABC Tech Co and I can help you make technology less scary to use”, “Hi, I’m Jane and I can save you from your financial planning hell.” Some taglines were more creative than others but of course I forgot all of them just equally. It was something from a Woody Allen movie when you don’t know if you should cry, laugh, give them a hug, or buy them a drink.

Just before my turn, a lady introduced herself saying she’s retired but works as democrats community organizer and apologized for being that. Of course I had to step up to the discussion because I can’t keep my mouth shut and said she shouldn’t be shy about this, and I am with her. “How can anyone vote for Republicans in this election anyways, “ I said, looking around the room. “They’re all crazies!” I twirled my finger around my ear to gesticulate. At that moment I realized I was in Texas in a room that was probably mostly Republican so I added “The candidates, that is. Not the voters.” Even though I didn’t really believe it. People seemed to laugh at my boldness and non-PC attitude. Perhaps they were just trying to figure out what would be the best way to assassinate me.

My timing was perfect because it turned out that speaker afterwards was a history professor who talked about the 2016 election and his views on which candidates could win and why. He was clearly not neutral but he did a fairly good job stating the obvious that radicalization and fear factor don’t really win elections in the USA because people like the message of hope. He talked a lot about Reagan and how he won because of his personality and good sense of humor and despite talking all about small government, raised taxes as soon as he got elected because he had to be pragmatic and deal with the budget deficit.

He also pointed out how politicians treat the American people like children; they don’t talk to voters in rational logical manner nor bother talking about real issues because people don’t really care and vote for them anyways. Nothing new there. He kind of contradicted himself saying that Bernie Sanders has no chance because he’s a joke and no one would elect a socialist. What the distinguished professor he was clearly missing was that Bernie is picking up exactly because he’s giving people hope while Hillary is just repeating old mantras. He though Hillary for sure will be nominated but didn’t offer insights for the Republicans. Me thinks I should write some books about this nonsense too and become famous by stating the obvious.

From networking perspective this event was completely useless but from a cultural perspective I was definitely priceless. And that’s why ladies and gents, you should always network. 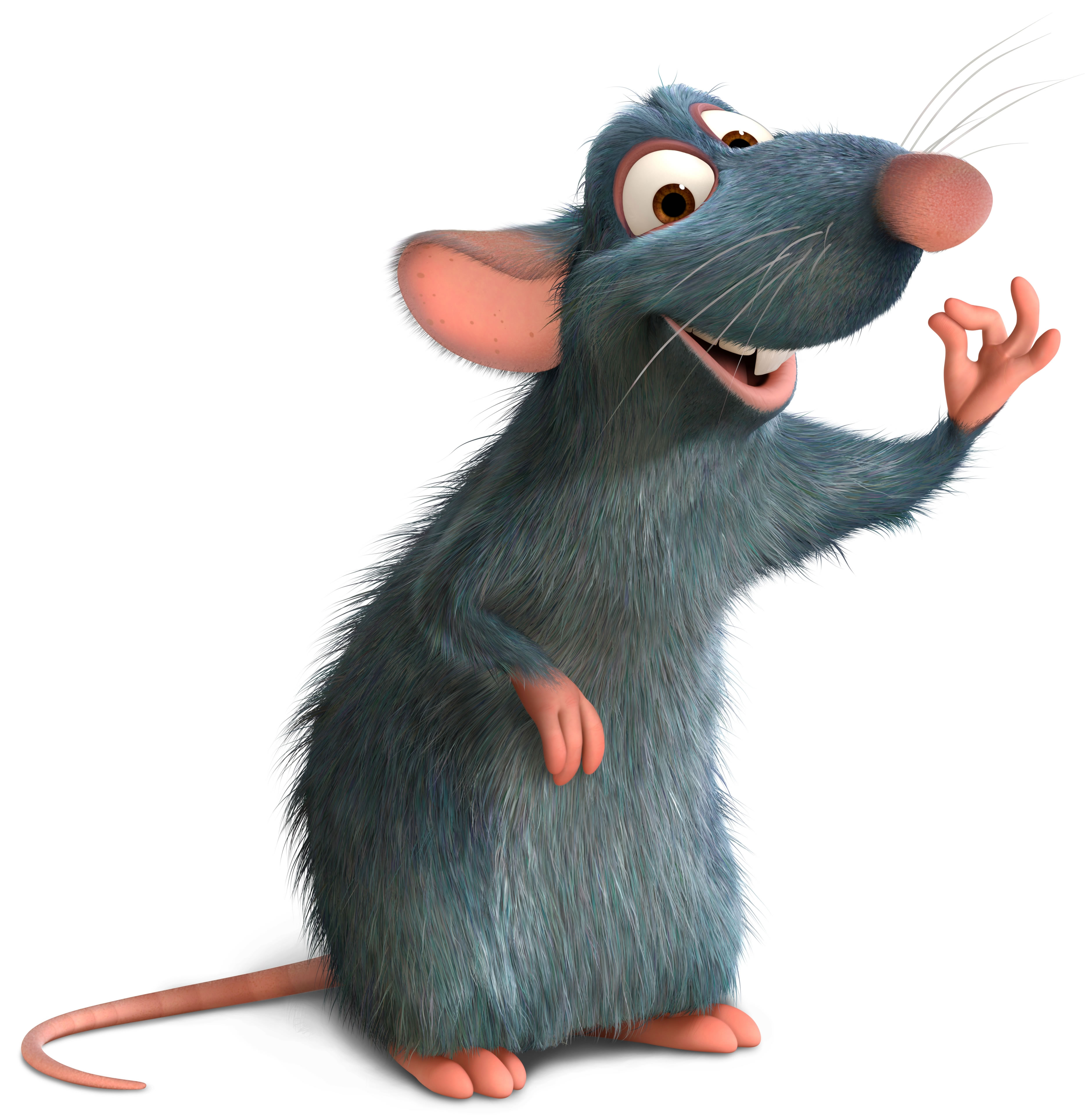 1.You work hard and present great ideas to your manager, who rejects them and later on presents them as his or her own

2. You’re constantly asked to deliver things last moment with the excuse that “someone important needs them”

3. You’re told that you should be grateful that you have this job because people “out there” are DYING to work for the company

4. You’re suddenly reassigned to the area that no one wants to work in and told you should treat this as an opportunity

5. You’re told that the company is always looking for great talent but somehow you never hear of interesting job opportunities

6. You often notice that several other colleagues are working on the same task and whoever delivers first gets the praise

7. You’re told that first you need to spend several years proving yourself and only then will you be able to get challenging assignments

8. You’re recently promoted and your peers offer you “helpful” advice that ends up getting you in trouble

9. You’re asked to work on the weekend on a regular basis and expected to answer e-mails / calls at odd hours of the night

10. You’re asked to cancel your holiday vacation so that you can babysit the junior staff while senior management spends time with family

Please feel free to add your own examples to this discussion. #BetterJobBetterLife