I ran into the following book at the FIFA store (aka gold mine) and it made me think that I should write a little bit more about football, which makes such an integral part of the Brazilian culture. 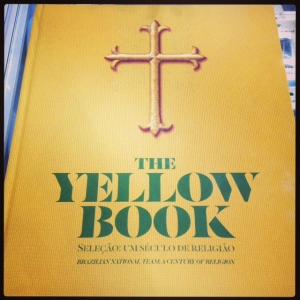 I will try to simplify and therefore would like to assert that stereotypes are only helpful for explaining an otherwise complex reality in a somewhat manageable way, rather than try to discriminate anyone or whatnot.

I find Brazilians quite simple people in their core. Reality is complex enough between dysfunctional institutions, lacking infrastructure and high economic uncertainty / crime rate. One of the ways to keep up with this reality and maintain one’s sanity is to keep daily life as simple as possible.

The average Brazilian has a somewhat limited scope of interests: the family, the 9 o’clock soap opera and of course – football! A few things may drop in and out based on the season of the year or the current fad (ex: elections, travel for shopping purposes, political scandal, etc), but those tend to be very transient and quickly forgotten while the above three remain quite constant.

Somewhat related to the previous point, Brazilian meaning of life is very often based on anticipation of the next vacation (beach!!) or party occassion (carnival, Christmas, New Year’s, birthday, etc).

Finally, Brazilian culture is quite collectivistic. There is a strong need to belong to a group, move in groups and overall socialize as a way to demonstrate one’s worth (form over content). More on collectivistic cultures here.

Combining all of this, I would like to try and explain why does the World Cup matters so much to Brazilians.

The World Cup is so much more than a sports event in Brazil. It is actually a national holiday. It also gives people a great opportunity to get together and feel like they are a part of this big “torcida” (a portuguese word for a group of supporters/fans). Every time Brazil plays, the country stops completely and Brazilians of all ages and walks of life watch religiously every move of the game, which is later analyzed in detail on every TV channel and other media outlets. Whoever is not up to date on the happenings of the latest game becomes completely out of the conversation.  Everything each player says or does is also scrutinized in great detail on- and offline; What did player X wear? who shaved or didn’t shave for the game? who will play next? Who doesn’t like whom? etc. It’s not just a match, it’s an unraveling soap opera.

Every time Brazil wins, it’s a great reason to celebrate, at home, on the streets, in bars, together with hundreds of others that share one’s happiness and common interests.

So when Brazil lost, it was not just about the loss and being disqualified or losing national honor. I believe that biggest grief was over losing the reasons to get together and party. One month of celebrations just come to a halt: no more wearing the yellow/green/blue shirts, no more having time off of work, no more analyzing what will be Neymar’s next hairstyle of Filipao’s grumpy comment. The party was OVER, the group was broken, and the meaning of life was lost for the moment.

UNTIL, a new reason for bonding –  a common enemy – was found: Argentina. Once Argentina was deemed to be in the final, 70% of Brazilians (140 million?!!) got together to cheer against it. The cheering against Argentina, in my opinion, was even stronger than the previous cheering FOR Brazil.

In summary, it’s hard to understand Brazil without actually living in Brazil and seeing all the underlying factors that form it’s reality. When it comes to football, it’s crystal clear to me that Brazil’s obsession with it goes so much beyond the game.

One of those Brazilian gem stones where architecture meets nature and art. 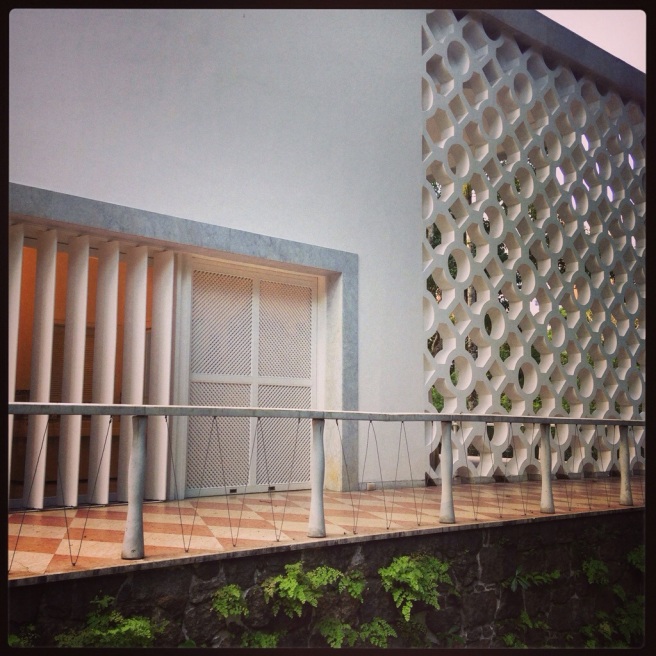 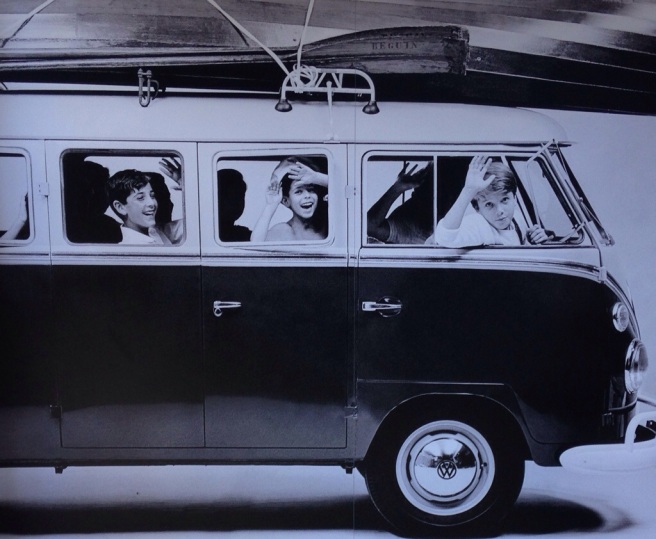 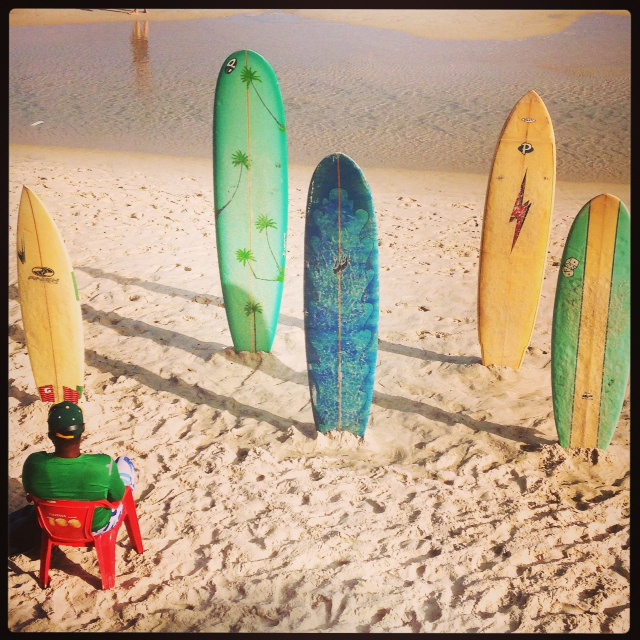 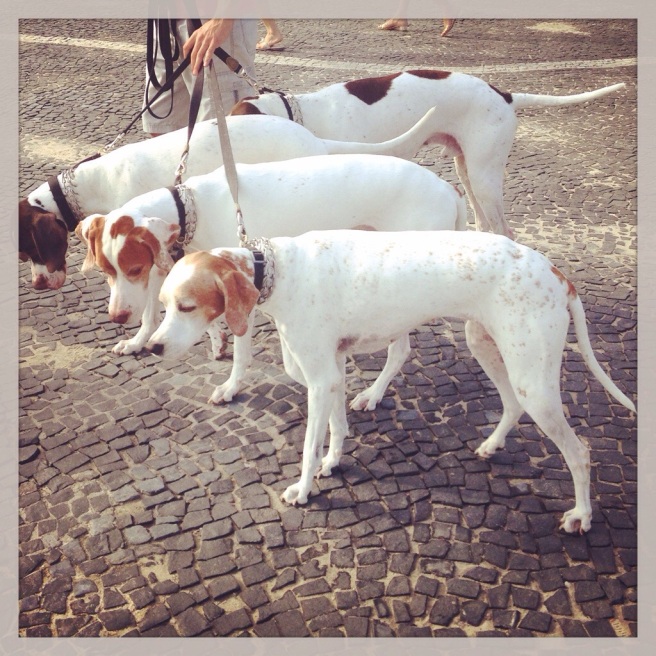 
From the streets of Rio

A promising Dali exhibition turned out to be a bust but then we ran into something more interesting.